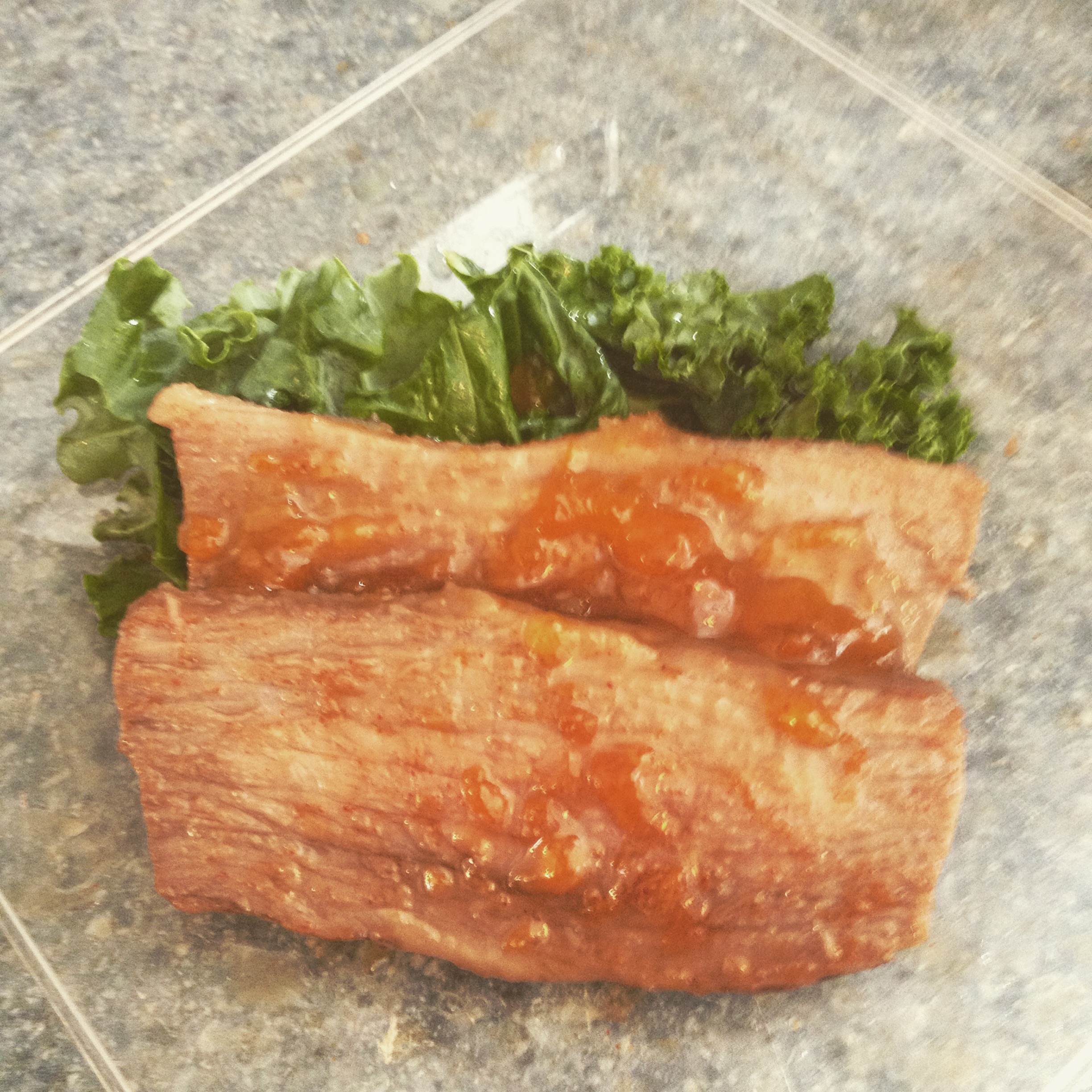 We’ve mentioned before that Beef can be an important source of iron but many Canadians find it too expensive to buy on a regular basis and this has only become more of an issue in recent years.
There are many reasons why meat (eg. Beef) is more expensive than other products.
Cows are big. They take much longer than chickens to grow and eat ALOT more food. As the prices of their food supplies increased many farmers have forgone cow farming and gone straight to cash crops like corn and soy.
Cattle herds are at the lowest they have been in Canada since the 1990s, while consumer demand only continues to rise! However, when talking about beef prices it is not an all or nothing deal. There are more expensive cuts of meat and less expensive cuts, the biggest difference being their ease of preparation and that more expensive cuts of meat have more marbling and are therefore higher in fat.

More expensive cuts are often taken from the ribs and the front of the animal. These include the ribs, most cuts of steak and the loin. Because they are higher in fat they are often more tender on their own and can withstand higher heats (like the barbecue or broiler) for shorter time.

Less expensive cuts of meat are often taken from the small of the cow’s back, shoulders and legs and include the chuck, stewing meat, brisket and skirt steak. They are often lower in fat so they need a little more TLC in their preparation (think braising or slow cooking). The good news is that being lower in fat means that you can do some good for your wallet and your waist line at the same time!

See the recipe section for my apricot glazed brisket recipe.