Pumping up the Iron! 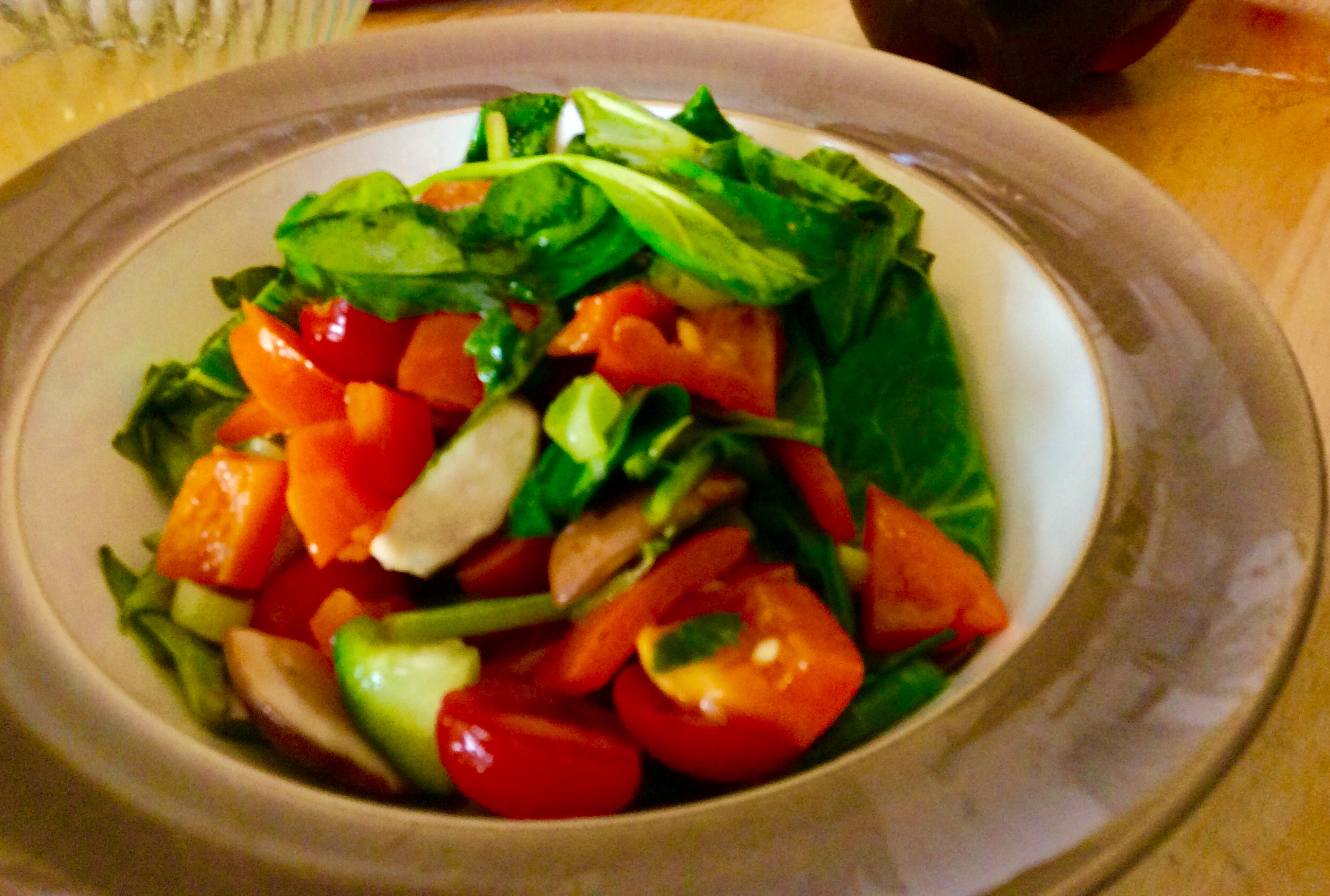 Iron is one of the most common deficiencies when it comes to vitamins and minerals, often as a result of blood loss or poor absorption.Low iron can lead to fatigue, shortness of breath, and dizziness so it’s important to ensure your diet contains enough!

Heme iron is most commonly associated with red meat, but that’s not the only animal source. Iron is also found in chicken and fish, with higher quantities found in dark meat chicken rather than white meat. Getting two 4oz servings of iron containing foods daily is a great way to boost iron stores!
Non-heme iron is not as easily absorbed as heme iron. This is because in vegetables there are other compounds (phytates and oxalates), which “hold on” to the iron to prevent its absorption. The two ways to increase absorption of non-heme iron are either to eat it with a source of heme iron, or to consume it with a food rich in vitamin C.